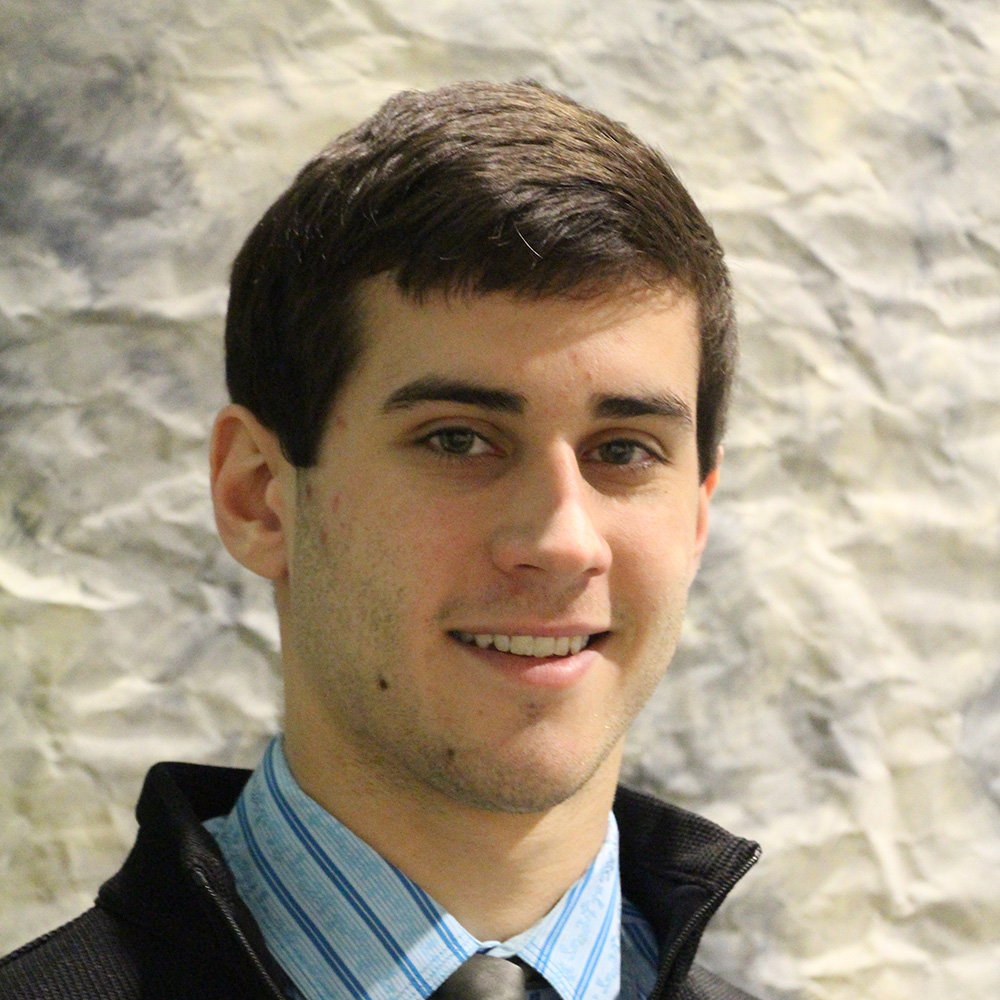 Brad was born in Buffalo and grew up in the small local town of East Aurora. Brad is currently studying Finance in the Wehle School of Business at Canisius College and is very eager to begin working more in his field of study. From the time Brad set foot on campus, he did his best to get involved and partake in as many on-campus events and organizations as he could. For example, during his freshman year, Brad joined CEO, or “Canisius Entrepreneurs Organization.” Since then, he has been elected the Vice President and been given a position on the CEO board. Additionally, Brad is a member of the Men’s Rugby Club and frequently attends school functions to support his fellow classmates and teammates. Some noteworthy scholarships that Brad has been so fortunate to receive over the years include: Dean’s Academic Scholarship, Dr. John Demerly Scholarship, Community Foundation for Greater Buffalo, and the WNY Prosperity Scholarship.

Off campus, Brad has done volunteer work at St. Luke’s Mission of Mercy and Hawk Creek Wildlife Animal Shelter. In the summer of 2015, Brad began interning downtown at Franchise Development Group to help bring more business to the Buffalo area. After graduation, Brad plans on returning to Canisius to complete his MBA in Finance and secure a position in Buffalo or one of the nearby towns.