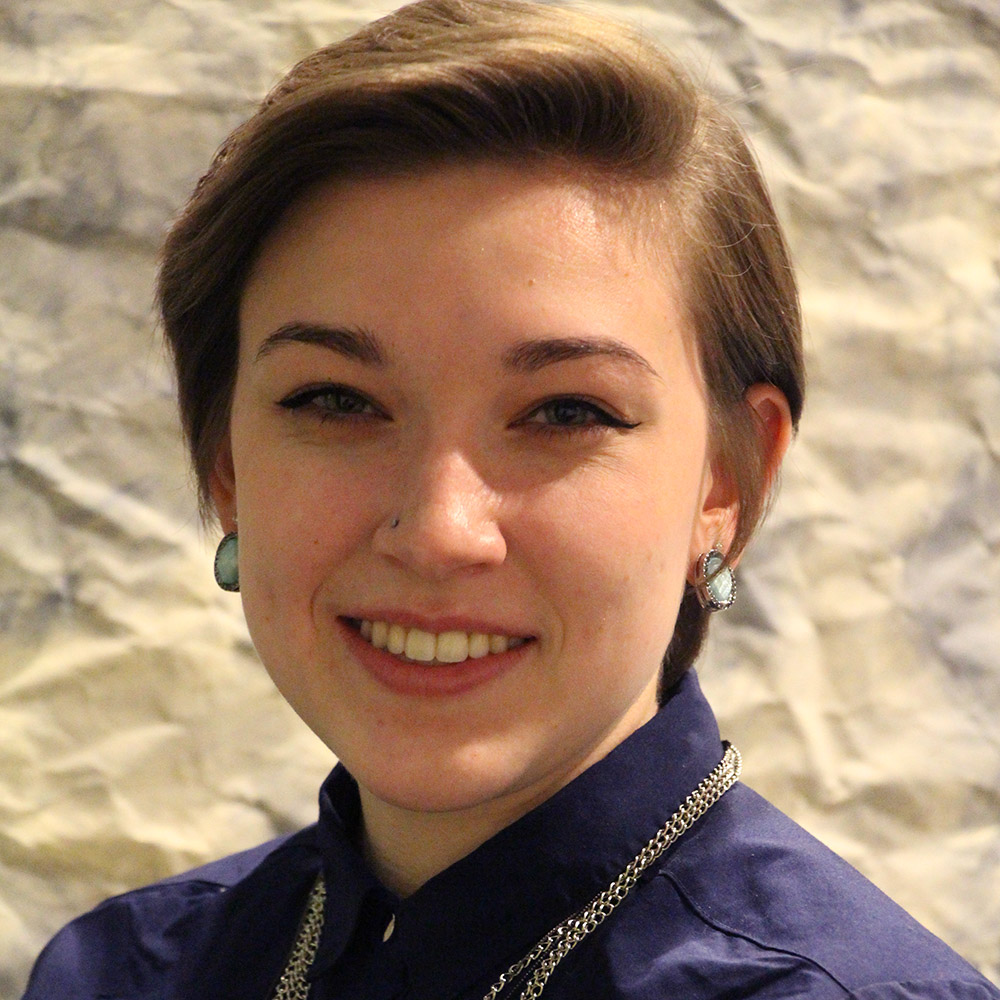 Elizabeth, originally from Manlius, NY, is a double major in entrepreneurship and marketing and expects to graduate in the spring of 2017. During her time at Canisius, Elizabeth has become increasingly involved with various clubs and activities on campus. Elizabeth is a part of the MyLinkFace management team (which helps foreign students on campus become more fluent and comfortable with the English language) and serves in this student-run organization as the Co-Director of Marketing. She is also a member of the Canisius Entrepreneurship Organization and will be serving as the VP of Communications on the e-board of CEO in the upcoming semester. Elizabeth has been an active member of Women in Business, attending various panels and meetings as well as participating in community day with the club at Habitat for Humanity. Elizabeth is also a member of the Canisius Music Scholars and participates by playing French horn in the concert band on campus.

Off campus, Elizabeth works at a small pottery studio in her hometown over school breaks, and is currently working as a marketing intern at Hylan Asset Management for the summer. Other scholarships that Elizabeth has received during her time at Canisius include: the Edward Burke Carey ’69 Entrepreneurial Scholarship, the Canisius Music Scholarship, and the Canisius Trustee’s Academic Scholarship. In her future careers and endeavors, Elizabeth hopes to work in the marketing field for a lengthy period of time before someday starting her own business.