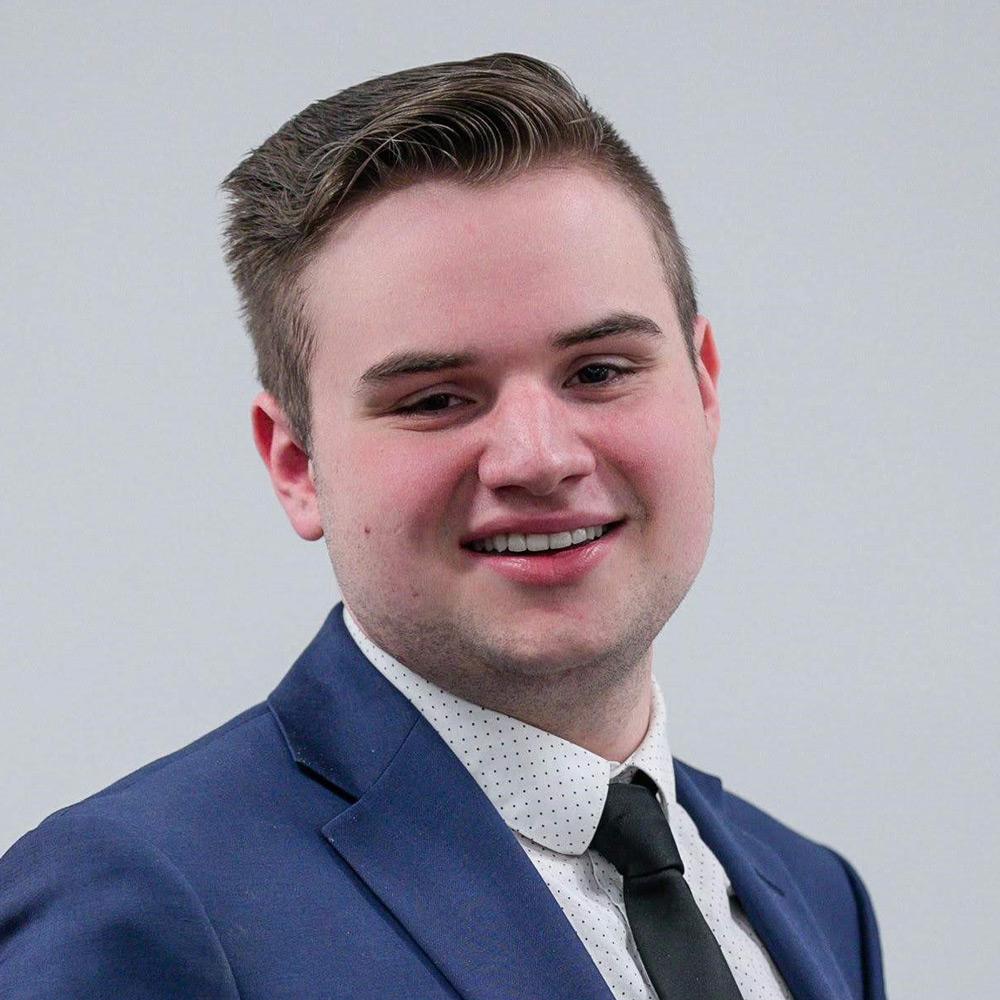 Jon was born and raised in Williamsville, NY and majors in entrepreneurship and political science at Canisius College. He expects to graduate in 2021.

Jon is very involved on campus; he serves as president of the Canisius Entrepreneurs Organization (C.E.O.), is vice president of Circle K and works at the Griff Center for Academic Engagement – the college’s center for career and academic support services.

Off campus, Jon has his own business called Timecapsule Family Connections L.L.C. that seeks to preserve the memories and stories of individuals. Additionally, he works at HomeGoods and is a house sitter for clients in Williamsville. Jon recently completed an internship with Senator Kirsten Gillibrand’s office and plans to become involved in the 2020 presidential campaigns.

In the future, Jon hopes to grow his company by expanding to several states and increasing his workforce to more than 65 employees. Eventually, he would like to run for public office, with the hope of eventually running for president. This would be after growing his company to run many smaller companies in the field of Social Media and Virtual Reality.