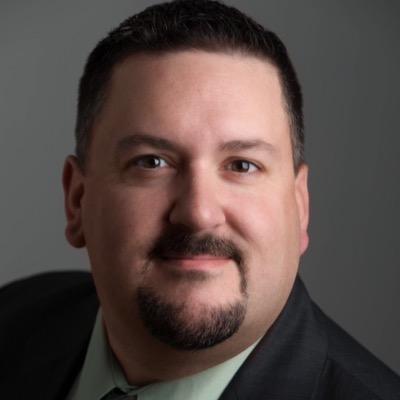 Matt Coia resides in Amherst, NY with his wife and two children. Currently working toward a Bachelor of Science in Computer Science, Matt has already earned a Master of Science degree in Physics Education from UB in 2011. He spent 7 years teaching science at the middle and high school levels before returning to UB to pursue a career change that will put him at the forefront of technological business development in WNY. Matt completed his previous undergraduate work at Buffalo State College where he was recognized with awards for excellence in physics research as well as for excellence in student teaching. In 2005, he performed an undergraduate research fellowship and, in 2007, was nominated for the SUNY Chancellor’s Award for Academic Excellence. While teaching, Matt developed a keen interest in utilizing computer gaming as a medium of instruction. That interest continues today as he helps teachers from around the world to use games effectively in their classrooms through his relationship with the tech startup, Teacher Gaming LLC, located in Finland. This year Matt was also elected as the President of Tau Sigma Honor Society at UB which serves to promote academic excellence among transfer students. After graduating in May 2015, Matt plans to use his talents at one of the many high tech businesses that are already here or on their way to WNY as a network or systems administrator. In his spare time, Matt loves to do handiwork around the house and to play volleyball, golf and bowling.