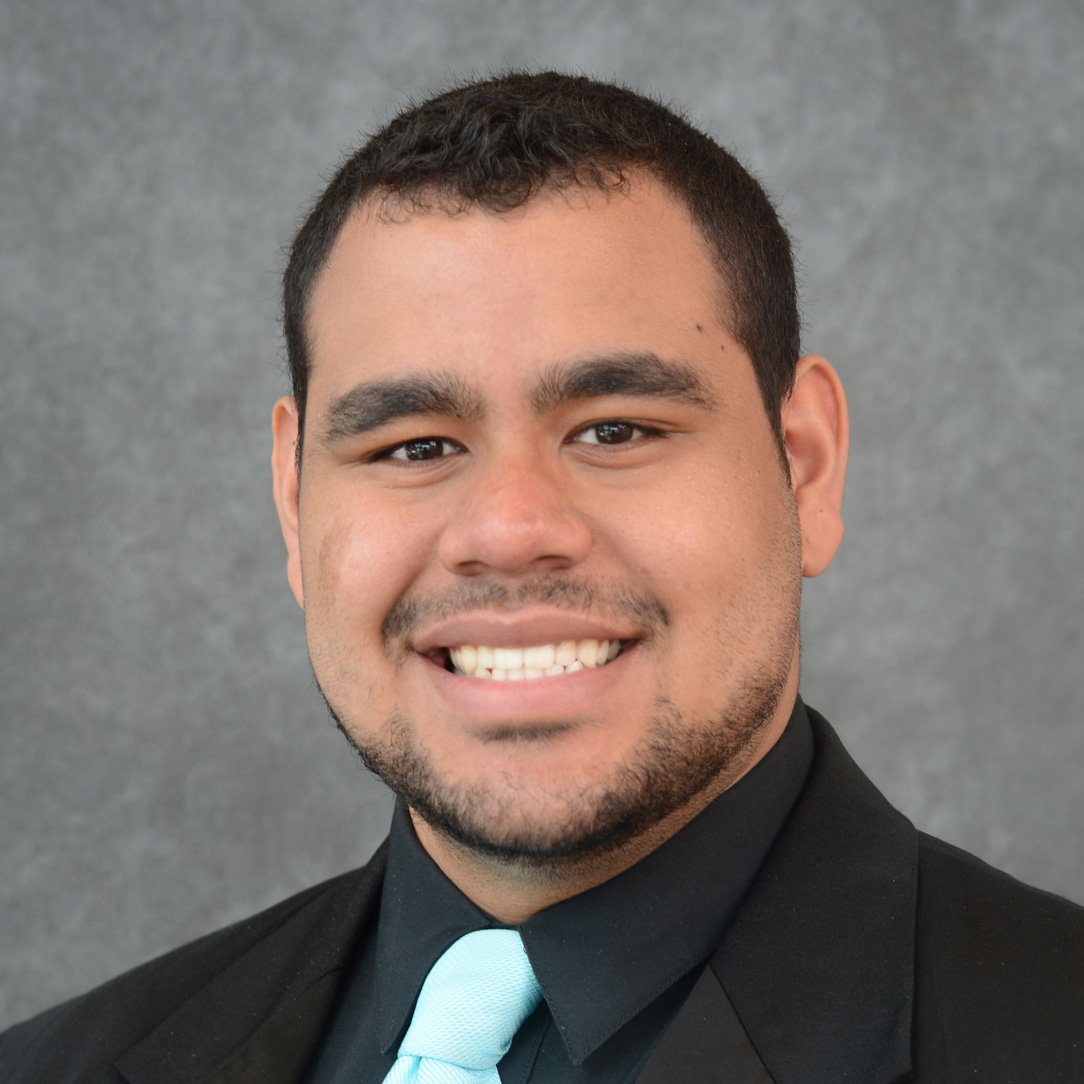 Matt Rivera is pursuing a dual degree in musical theatre and business administration at the University at Buffalo. After spending most of his life living in Germany as a military dependent, Matt moved back to participate in an internship with a not-for-profit organization before the start of his college career, where he learned his deep passion for not-for-profit organizations, public affairs, and the arts. After arriving at the University at Buffalo, Matt took on many leadership positions, serving as a student leader with the Undergraduate Academies, an orientation team leader, and a resident advisor, director of student affairs for the 2015-16 academic year; most recently, Matt served as president of UB’s Student Association for the 2016-17 academic year. Matt was chosen to attend a week-long intensive in New York City, where he studied performance and business from successful stars and entrepreneurs within the theater arts community. Matt is currently in the process of researching the arts within ethnic communities, specifically Latin America, and resulting impact on culture. He spent part of his 2016 summer in Buenos Aires researching and sharing the arts culture of WNY with Argentinean leaders. Matt hopes to raise awareness of the arts in WNY and beyond by expanding the knowledge and creative cohesion involved with running a not-for-profit theatre company. He hopes to create a non-profit focused on teaching business to the arts community based in the WNY region. Using his research, experiences, and studies in musical theatre and business, Matt hopes that an organization dedicated to reform and growth in the arts throughout Western New York will help to foster a community that encourages top performers in a diverse range of industries to dedicate themselves to the growth of the region.